Frederik Nørgaard is a Danish award winning actor, Writer and director.
He made his stage debut in 1996, and has been working steadfast working actor since both on stage, tv and screen.
He’s co-founder, producer and ensemble in the Award Winning theatre company Von Baden, and was in 2017 nominated for a Reumert for Best Supporting Actor, and same year finished his second feature film as writer and director.
In his more than 20 years career Frederik has done a variety of genres, working mainly with new drama but also with classics as Shakespeare, Stephen Adly Guirgis, Sam Shepard and David Mamet. 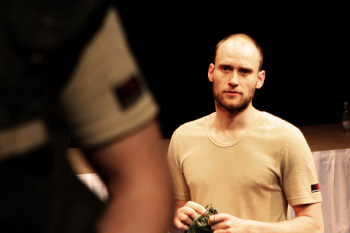 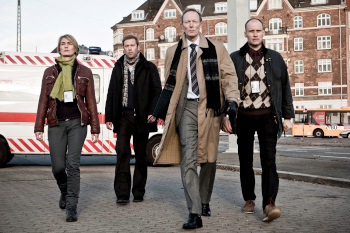 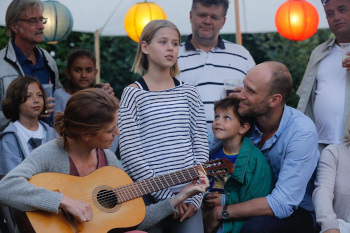 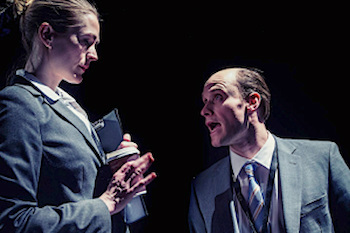 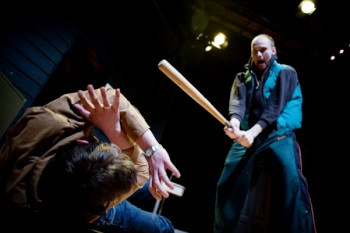 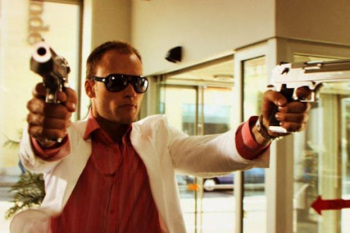 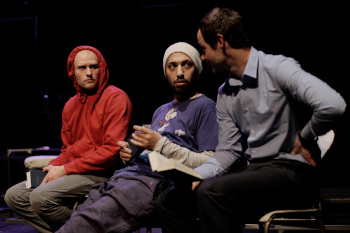 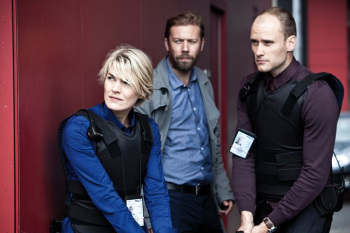 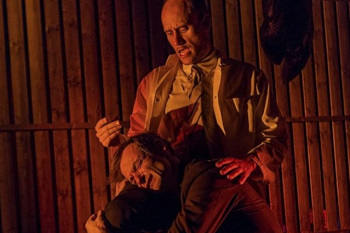 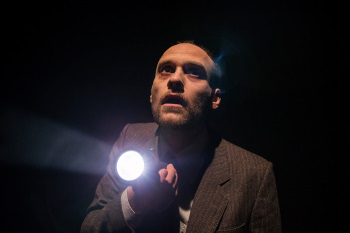